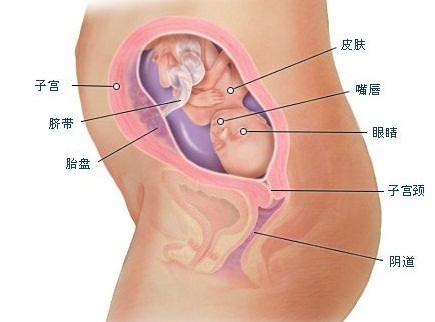 This is the most frequently noticed sign of pregnancy. If you have menopause for more than 10 days, you are likely to be pregnant and need to have a self-examination or go to the hospital for an effective examination;

It is easy to get tired at the beginning of pregnancy and often want to sleep;

In the third month of pregnancy, the bladder is oppressed by the expanding uterus, the capacity of the bladder becomes smaller, and the phenomenon of frequent urination occurs;

Almost many pregnant women in the early stages of pregnancy often feel nausea and vomiting, especially at the beginning of the day. These symptoms vary from person to person. Some people have mild symptoms, while others are very serious. Unless nausea and vomiting are very severe, you need to seek medical treatment, otherwise these are normal phenomena in the early stage of pregnancy.

Breast tingling, swelling and itching, which is a physiological phenomenon in early pregnancy. In addition, there will be changes such as darker areola color, obvious veins under breast skin and obvious protrusion of nipples.

Since the 8th week of pregnancy, when the breast develops under the influence of increased estrogen and progesterone, the breast gradually increases, and pregnant women will feel mild breast pain and nipple pain, especially for first-time pregnant women. Once a lactating woman conceives, her milk often decreases significantly. The skin around the nipple is deeply stained, and nodules appear around the areola.