Symptoms of bronchiectasis in the elderly

The course of disease is mostly chronic. Long-term cough, expectoration and repeated hemoptysis can last for several decades. The onset age is mostly in children or young people. Most patients have a history of measles, whooping cough or bronchopneumonia in childhood, and often have recurrent lower respiratory tract infection. The early symptoms of some diseases are not obvious. Occasionally, this disease is suspected because of hemoptysis.

The severity of clinical symptoms is related to the severity of bronchial lesions and the degree of infection. The disease is getting worse year by year due to repeated infection, and the amount of cough pus and sputum is increasing day by day, sometimes reaching 100 ~ 500ml every day. If there is anaerobic infection, sputum and exhalation have bad smell. Patients with secondary infection have systemic symptoms such as fever, fatigue and loss of appetite. Typical sputum collected in glass bottles can be found to have layered characteristics, with foam at the upper layer, purulent mucus at the lower layer and necrotic tissue sediment at the bottom layer.

Repeated hemoptysis is the main clinical manifestation of some patients, accounting for 50% ~ 70%. The amount of hemoptysis varies greatly and the degree varies from blood in sputum to massive hemoptysis, and the amount of hemoptysis is not necessarily consistent with the severity of the disease. Some patients take repeated hemoptysis as the only symptom, and usually have no respiratory symptoms such as cough, pus and sputum. It is clinically called "dry bronchiectasis", which is common in tuberculous bronchiectasis. Most of the lesions are in upper lobe bronchus, and bronchial drainage is better.

Repeated infection can cause systemic poisoning symptoms, such as intermittent fever, fatigue, loss of appetite and anemia. In severe cases, shortness of breath and cyanosis may occur.

Early and mild bronchiectasis may have no obvious signs. When the lesion is serious or secondary infection occurs, percussion dullness and wet rales with fixed position may appear in the lesion site, and sometimes wheezing sounds may be heard. Those who cough a lot of pus and sputum may have clubbing fingers (toes).

For patients with long-term cough, cough with pus and sputum, and repeated aggravation, there may be intermittent and repeated hemoptysis history, the possibility of bronchiectasis should be considered. Chest X-ray plain film shows "double track sign", circular high density shadow or cystoid change, which can basically make clinical diagnosis of bronchiectasis. For suspicious patients, chest CT (especially HRCT) is one of the important non-invasive diagnostic methods.

Although bronchoscopy can not be used in the diagnosis of bronchiectasis, it is beneficial to identify bleeding, obstruction site and clear airway obstruction; Selective bronchography can also be performed through bronchoscope. In addition, electron microscopy of biopsy tissue of bronchial or nasal mucosa can confirm whether there is cilia abnormality.

Imaging examination of paranasal sinuses can determine whether patients with bronchiectasis are accompanied by paranasal sinusitis, which is helpful for the diagnosis of ciliated immobility syndrome.

Other cultures, such as sputum or bronchial secretions, can accurately judge pathogenic microorganisms and have guiding significance for the selection and application of antibiotics.

what are the causes of bronchiectasis in the elderly

introduction to Bronchiectasis in the Elderly-Symptoms-Treatment-Nursing-Diet 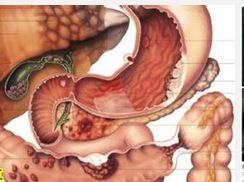 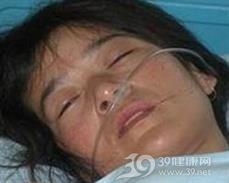 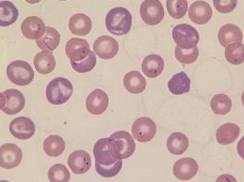 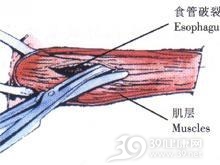 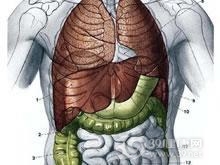 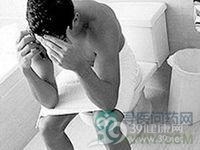