examination and diagnosis of manganese poisoning 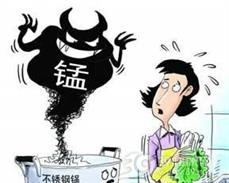 2. Fecal manganese in stool examination is generally 40mg/kg as the normal upper limit.

3. The upper limit of the normal value of blood manganese in blood examination is 9.1 μ mol/L (0.05 mg/dL), which is of little significance for diagnosis because the determination of blood manganese is often irregular. Manganese in normal hair is 7.2 mg/kg for men and 13mg/kg for women. The levels of T3 and T4 in plasma decreased significantly, while the concentration of TSH increased significantly, showing hypothyroidism.

4. There are abnormal changes in EEG and EMG in imaging examination. 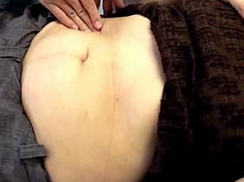